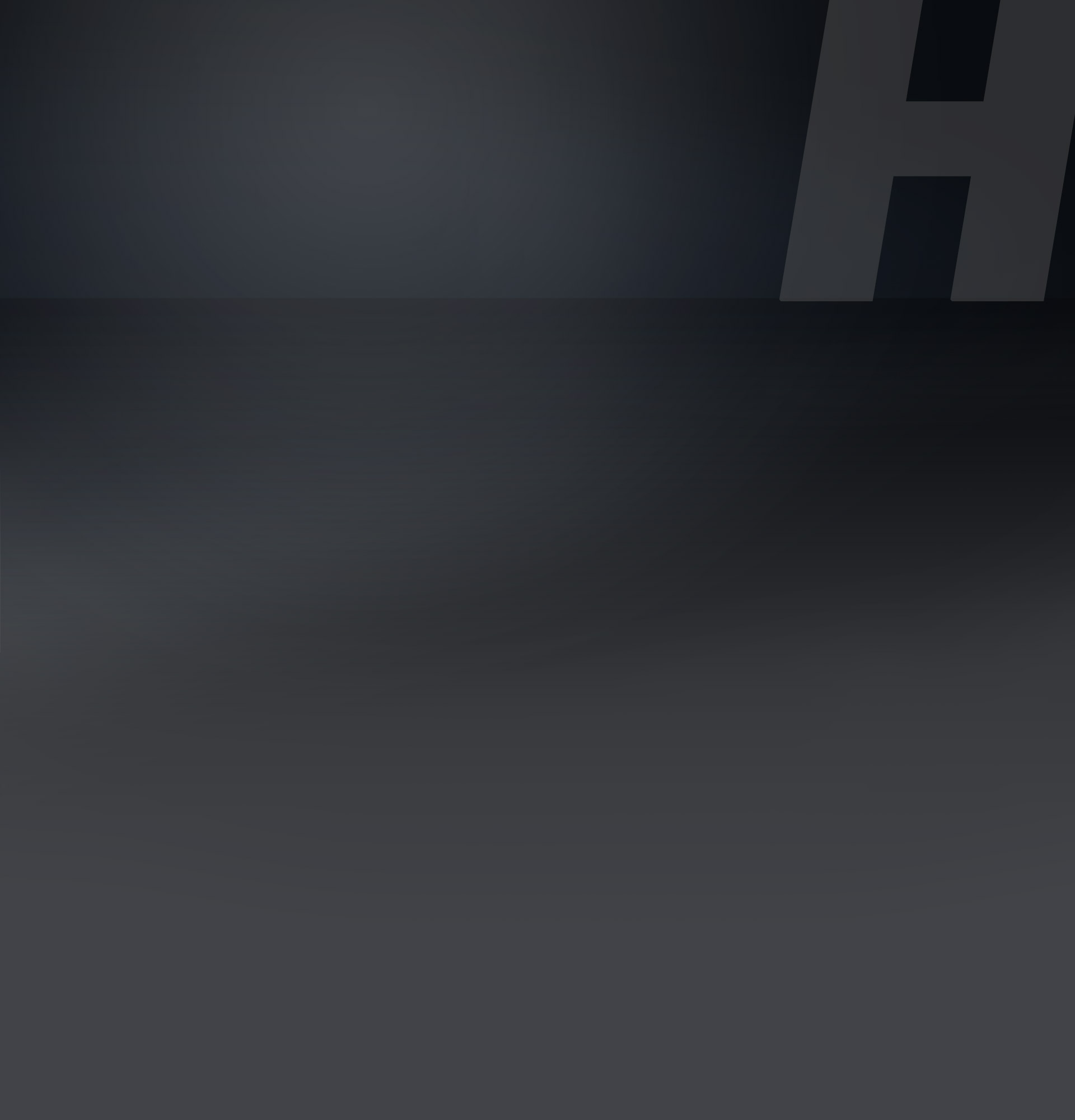 Innovations for your bike. Since 1868.

We have been turning bicycles into means of transport for over 100 years and have gathered and maintained an enormous wealth of knowledge by creating many inventions and patenting them in the areas of protection and parking as well as transport. With our claims

we make the everyday bicycle suitable for road use. 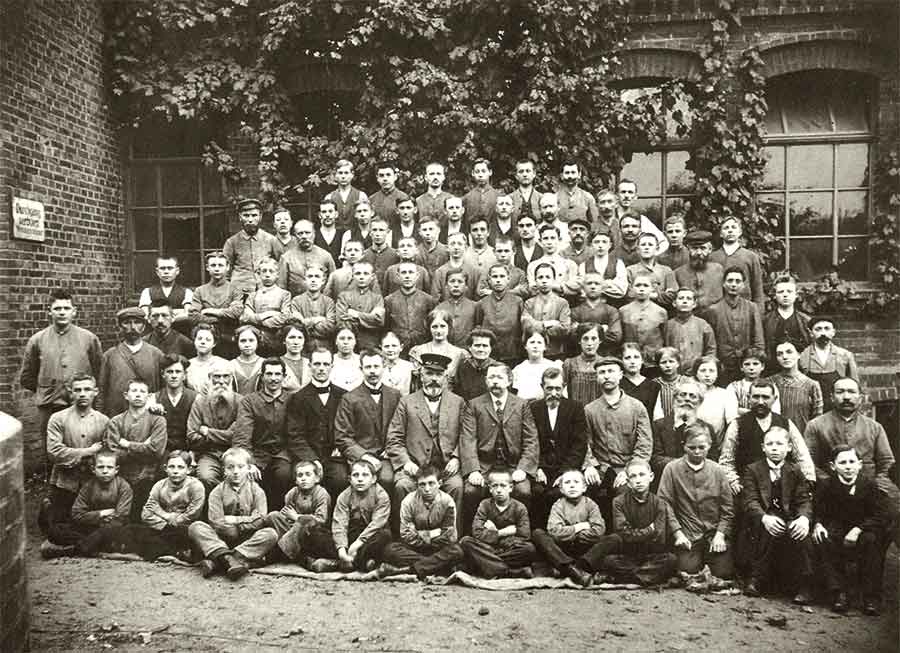 Heinrich Hemmelskamp founded the cork-cutting factory Hemmelskamp on the 21. January 1868. The range of corks for bottles met a regional gap in the market and the clientele consisted of drinks merchants and pub landlords as well as breweries in the region. At the end of the 19th century the bicycle became a new means of transport and Bielefeld developed into a centre of the bicycle industry. One of the founding fathers of the Bielefeld bicycle branch, Nikolaus Dürkopp, was looking for a reliable supplier at the turn of the century and told Carl Junker, Heinrich Hemmelskamp’s son-in-law, of his need for bicycle handles made of cork.

Thus it came to be that Carl Junker, sole proprietor of the company, started the production of bicycle parts in Bielefeld in October 1905. Even before the start of the First World War, production of handles, which were now made of celluloid manufactured in the in-house synthetics department, was followed by the production of other bicycle parts: chain guards, air pumps and mud guards.

From 1914 part of the range was also manufactured in metal. During this time the bicycle industry in Bielefeld grew to become an important economic factor. 150 workers and employees had a contract at Hemmelskamp. The market area had long crossed the borders of the German Empire: sales in Belgium, France, the Netherlands and Great Britain secured the company's own representation abroad. The First World War from 1914 to 1918 disrupted the company’s hopeful development and the number of employees was reduced to just 30 workers just before the end of the war. After the war, the turnover of German bicycle factories once again increased quickly. Strong demand from abroad also ensured a renewed impetus. Carl Junker died in the first year of peace in 1919 and his wife Martha Junker led the company until her son Heinz Junker took over in 1924/25. Production of corks was stopped all together during the course of a rationalisation program in 1922.

On the 1. January 1925 the company was transformed to become an open commercial enterprise where instead of: "H. Hemmelskamp, Celluloid – und Metallwarenfabrik, Bielefeld" it adopted a new brand name HEBIE (= HEmmelskamp BIElefeld). In 1926, the wages department registered 250 employees and Hebie increased its production program, the stamping workshop and the welding department having been expanded to deal with front and rear luggage racks. Ruinous competition in the bicycle market in 1928 shrunk profits rapidly and led to a partial decline in the industry in 1929. But the company also recovered from this trend, so that Hebie grew from 105 employees in the year 1932 to 183 members of staff 5 years later. The range had proved itself up to now: bicycle handles made of celluloid, chain guards in various designs, luggage racks, bicycle locks and – new in the program – bicycle stands in metal and malleable cast iron. Despite difficulties in procuring materials, production in bicycle parts never ceased fully during the Second World War. In contrast to other local industries the company survived the war undamaged.

After 1945 Hebie initially made a new start with crown caps.

German bicycle industry production numbers exploded from 1948 and already by the year 1951 Hebie employed 230 people again. Karl-Heinz Junker, son of Heinz Junker, became managing director at that time. A post war innovation was the bicycle tow-bars, which are part of Hebie’s range to this day.

As the first small cars became affordable from 1955 a decline of almost a decade and a half started in German bicycle production. Towards the end of the Sixties, however, the bicycle industry could develop once again more expansively. The energy shock of the first oil crisis of 1973/74 increased this trend.

In the Seventies the course was set at Hebie for the future: a selection of bicycle parts, e.g. chain guards, were no longer made of tin but of plastics.

With the beginning of the eighties, the situation of the German bicycle/bicycle parts production changed again. New suppliers form the Far East were able, partially due to lower wage and salary on-costs, to balance out their geographical disadvantages and became real competitors to the strengthening rivals within Europe. Because of these circumstances, Heinz-Dietrich Junker, who had now taken over leadership of the company from his father Karl-Heinz Junker, decided successfully to tighten up the range and to concentrate on the high-end, more expensive quality segment.

As part of rationalisation measures, the workforce was reduced to 60 staff members at the beginning of the 90s. Today about 50 members of personnel work for the company, supported by many colleagues on the so-called extended workbench, including workshops employing personnel with disabilities.

Hebie develops all ideas and also the relevant constructions in-house in Bielefeld. 90 % of products known for decades in the ranges of parking, protection and transport are currently manufactured in Bielefeld.

In 2004 Heinz-Dietrich Junker retires from operative duties and Dirk Niermann becomes the new managing director of the company. Already active in the industry since 1986, he is enthusiastic about the most efficient and cleanest means of transport; the bicycle. His 25-year connection with Hebie gives him a high level of identification with the values of the company.

With the corporate identity concept newly launched in 2014, the company conveys a clear direction. "Innovations for your bicycle. Since 1868." stands for innovative products from a reliable as well as value and future-oriented partner.

The widest stand range of the world from the most experienced stand expert of the world. A product range with solutions for any purpose and demand.

HEBIE developed its first clip-on mudguard more than 30 years ago. The number of available Hebie mudguards has multiplied since then. What remains is VIPER - the original.

For more than 100 years Hebie has been producing luggage carriers. The label QLIX dates from a hebie model, that facilitates the upright transport of the bike briefcase sideways from the rack already in the early eighties. For bootbag as extravagant shoulder bag and basket replacement Hebie has garnered all major design awards.

Hebie makes your bike complete for over 100 years. In 1868 founded as a producer of cork parts, Hebie focused on the production of bike parts in 1910. Learn more about the history of Hebie...

We cater for every sector along the value – added chain in-house – ranging from idea generation to development and construction, production and logistics, right up to marketing. Learn more about Hebie in our new image film...